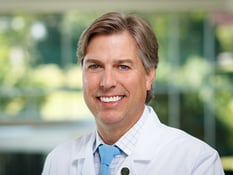 Craig Mackinnon, MD, PhD, Director of Genomic Diagnostics and Bioinformatics and Professor of the Department of Pathology, and his team at the University of Alabama, Birmingham (UAB) conducted a study evaluating the performance of the Oncomine Myeloid Research Assay GX on the Genexus System with samples containing mutations in key genes associated with various myeloid research disorders.

Difficult-to-detect targets such as FLT3, CALR, and CEBPA were included. Performance was assessed against the well-established Ion Torrent™ Oncomine™ Myeloid Research Assay on the Ion GeneStudio S5 System.

Dr. Mackinnon advises anyone interested in setting up a next-generation sequencing (NGS) panel in a molecular oncology research lab to consider a platform that can accommodate a wide range of specimens, including those that are small and/or low quantity. 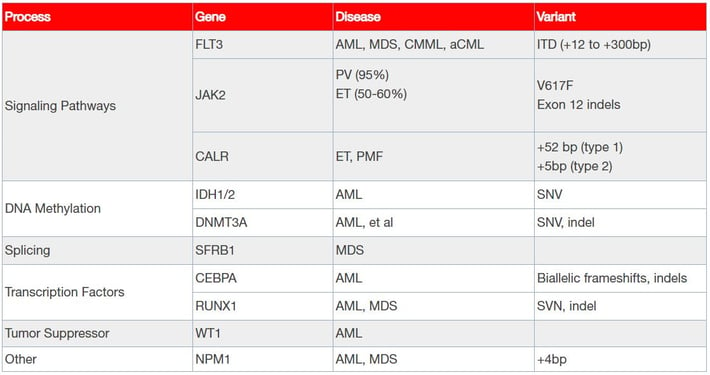 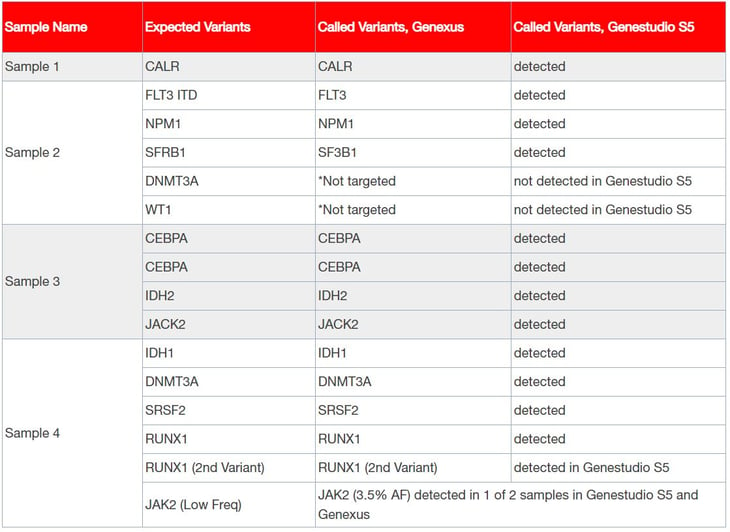 Summary of the Evaluation

In their quest to optimize their lab operations, UAB evaluated the Oncomine Myeloid Assay GX and the Genexus System. Dr. Mackinnon concluded that the Genexus System and its assays offer several key advantages over previous NGS platforms:

If you would like to learn more about this study, Watch Dr. Mackinnon's Presentation 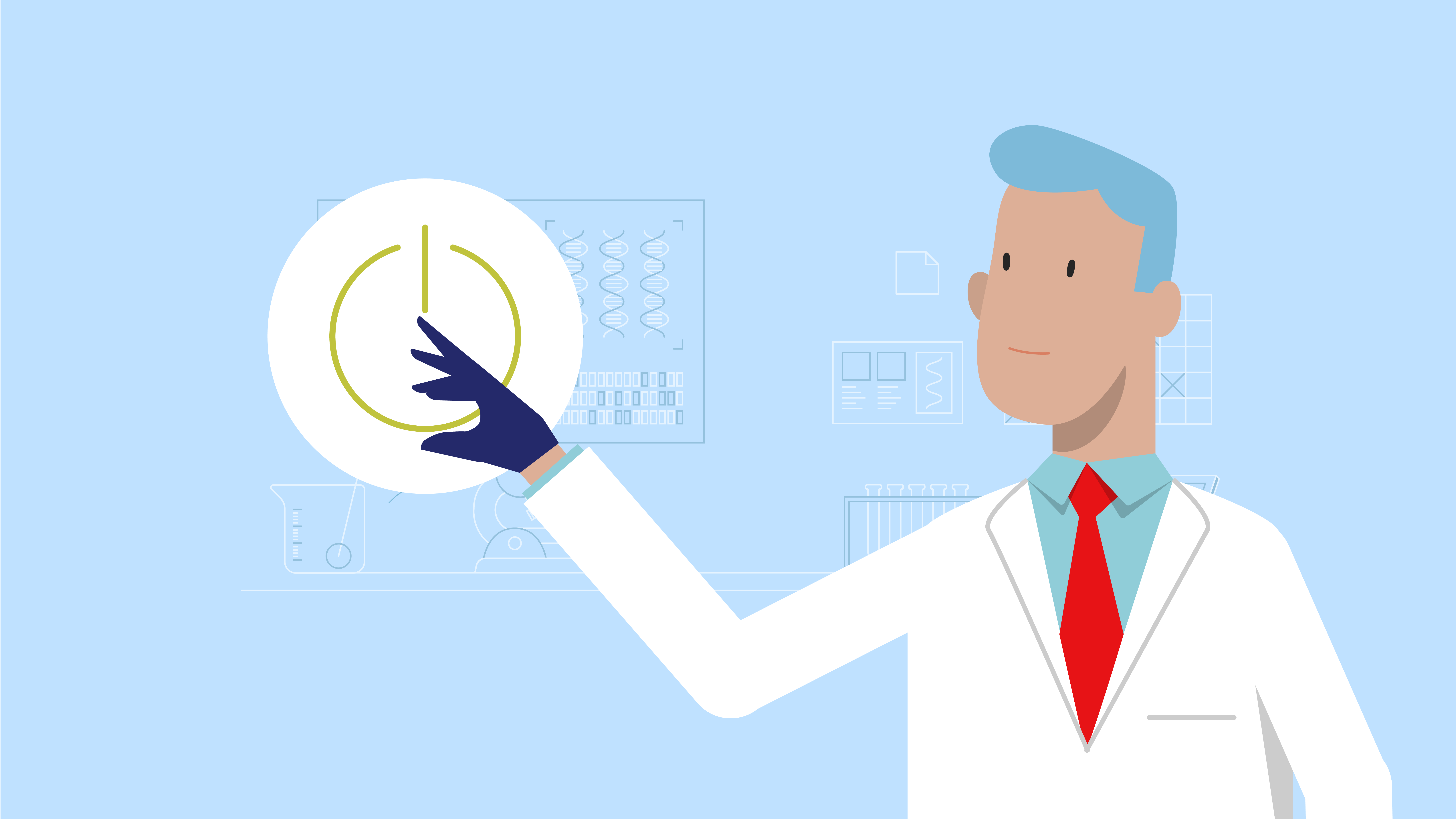 Our OncomineWorld event in 2021 brought thousands of professionals together from around the world to advance our understanding of next-generation sequencing (NGS) in precision oncology research. By enabling simultaneous, comprehensive genomic...